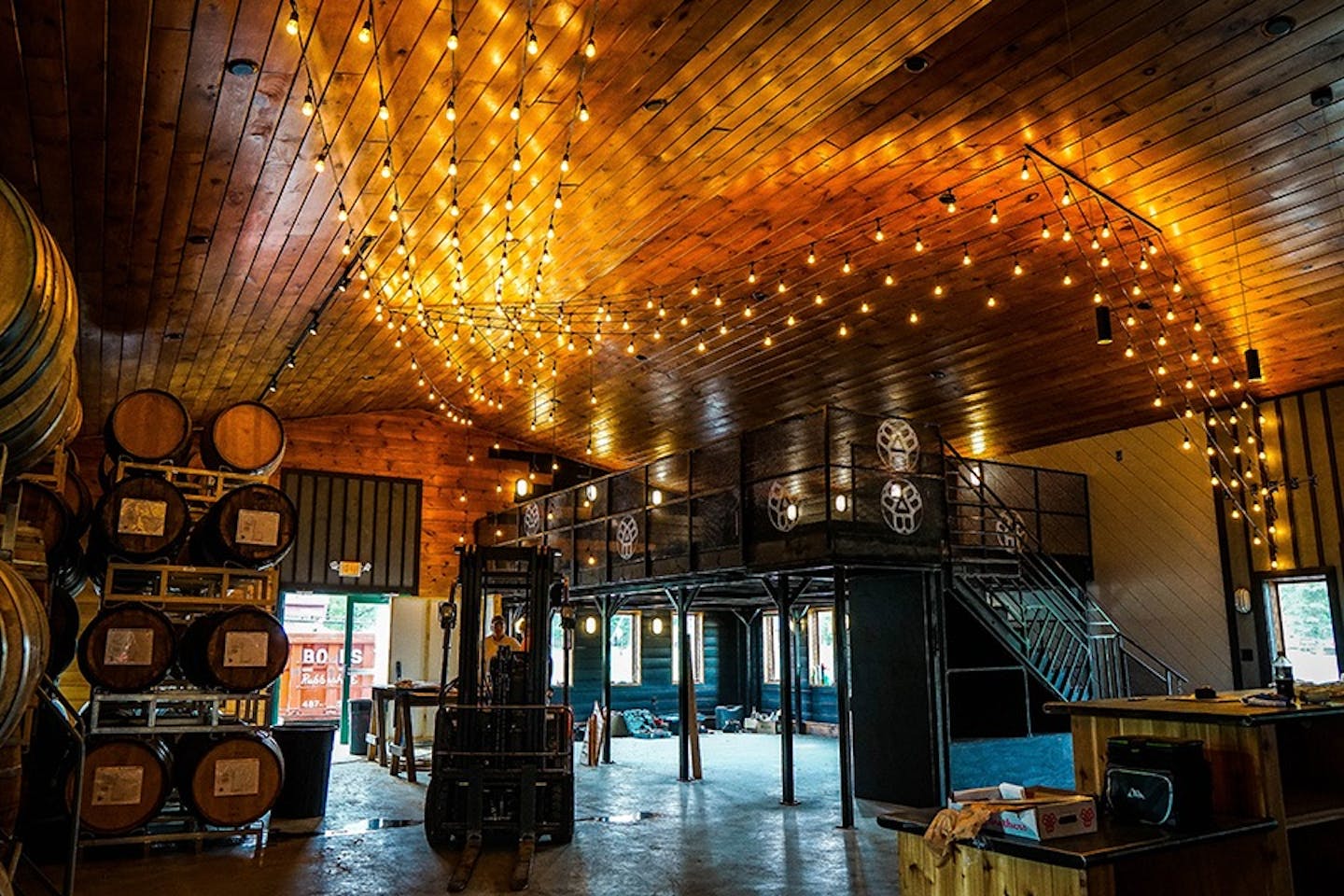 Bissell Brothers, among the most popular of Portland-based craft breweries, has opened its long-awaited expansion in Milo, a few miles east of Dover-Foxcroft.