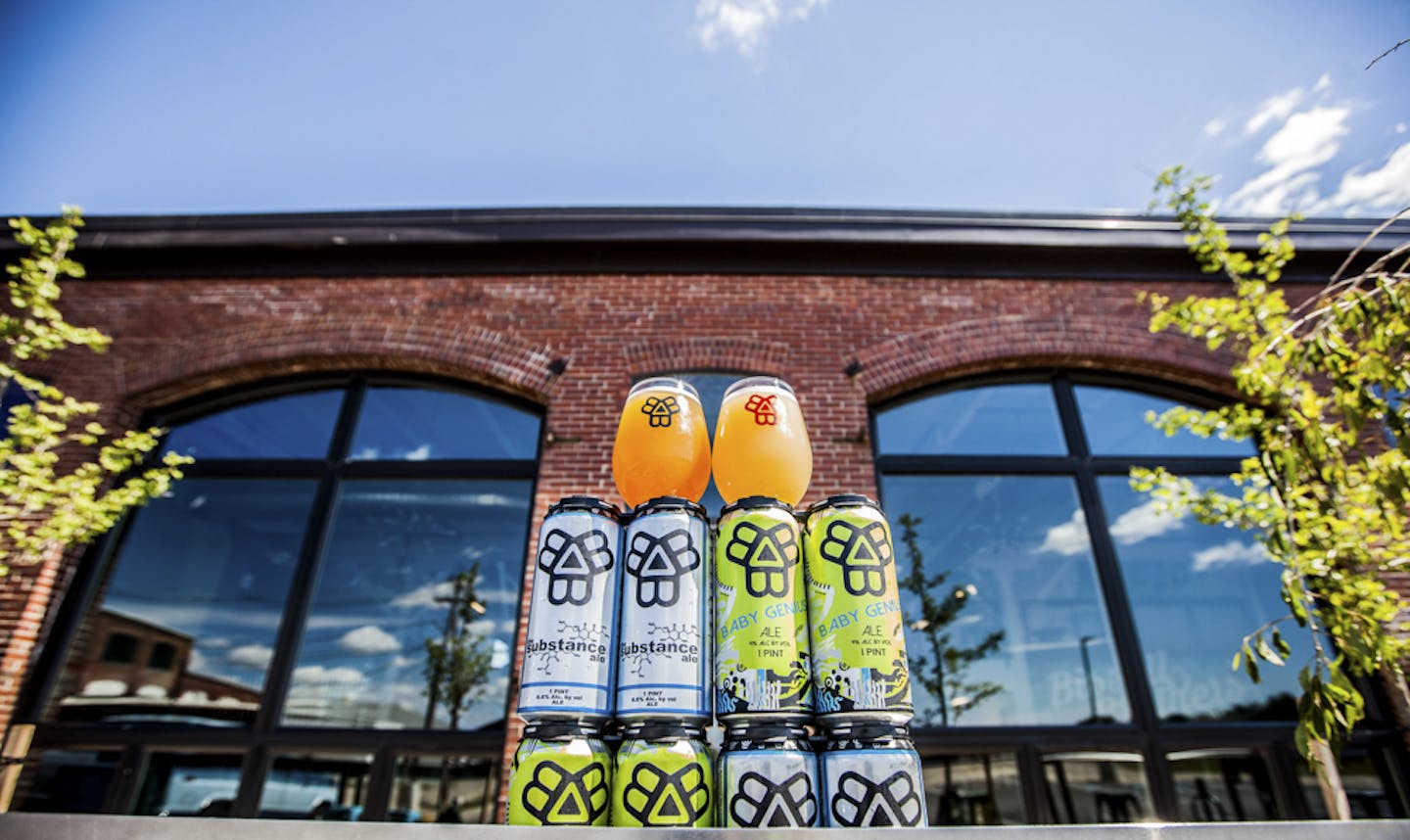 Inside Can Release Day At Bissell Brothers

What was once a dream would become a reality in 2013 when David Kleban from Maine Beer Company actually reached out to see if Peter and Noah had interest in taking over his space.

“At the time, we could not believe that this guy, who was a legend in our eyes, was actually calling us on the phone because he had heard about our plans,” Peter recalls. “It ended up being a win-win, as Maine Beer Company sold us some equipment (that was still in great condition, and already hooked up) that they would have had to pay to move/dispose of, and they just left it in place for us, and we took over the lease. At the time, signing that three-year lease in April 2013 (eight months before we would have any type of cash flow) was the scariest thing we had ever done.”

Peter had no idea that he was about to become a tenant at what would become known as a beer mecca in Portland, a location that would host not only Bissell, but Allagash, Foundation, and Austin Street, all within the same complex.