When we started this company, our goal was to keep it as straightforward as possible: to craft flavors and experiences that the people of Maine hadn’t had before, and serve them as fresh as possible. Over the years, as the business has grown, we are now able to share our beers with people in other areas – regionally, nationally, and internationally – but Maine always comes first. We strive to take care of those things closest to us, and let that radiate outward: our staff, our processes for making beer, our tap rooms and loyal customers, and the surrounding communities that support us. Everything we do is in support of these things, we are nothing without them.

Bissell Brothers was conceived in November 2011 by brothers Noah and Peter Bissell, in response to Noah’s homebrewing obsession, and Peter’s interest and burgeoning experience in entrepreneurship and marketing.

The brothers, who grew up in a small town in central Maine called Milo, had no experience in commercial brewing or manufacturing of any kind, but they saw a hole in the market, both in types of beer, and ways to sell it, that was untapped in Maine, and spent the next two years on a crash course of personal and professional development to bring their ideas to fruition.

The brewery sold its first kegs of The Substance Ale at The Thirsty Pig, where both brothers had worked during the company’s inception, on December 7th, 2013. 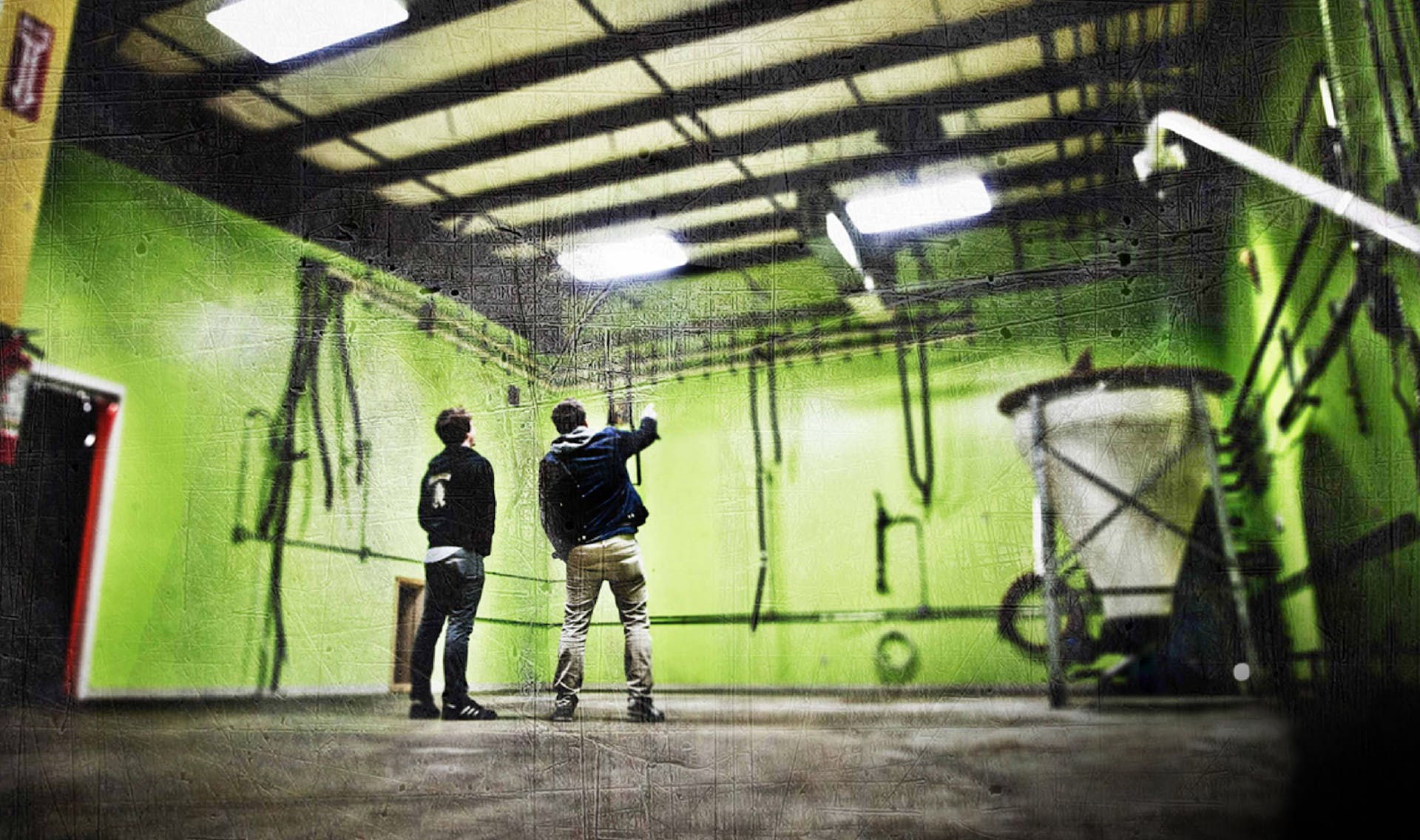 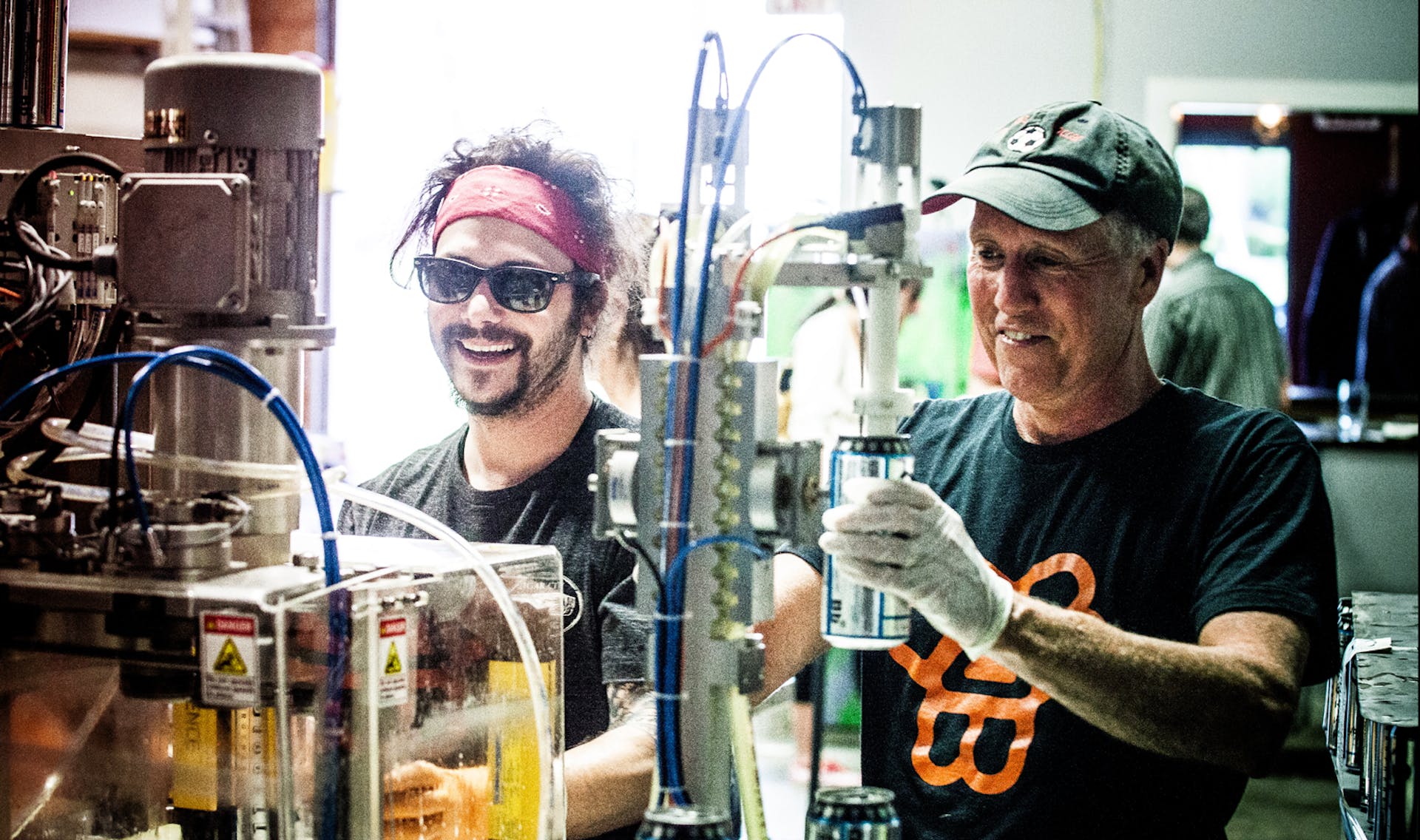 The realization that they were not alone in their desire for something new and different became immediately apparent, and the city was swept up in a fervor over their Substance Ale. Cans soon appeared in February 2014, and the stage was set for a new type of sales model in the Maine beer world.

In April of 2014, the first Bissell Brothers tap room opened at the brewery, located within the fabled Maine brewery proving ground of One Industrial Way. Though small, no detail was left out of the experience, and the on-premise experience quietly grew to a fever pitch. By summer of 2015, Bissell Brothers, together with several choice mobile food vendors, and in tandem with numerous other beverage producers in the same building and immediate vicinity, had built an experience that couldn’t be ignored, driven by Noah’s development of beers that would forever change the industry in Maine, such as Baby Genius, Swish, Lux, and Reciprocal.

The team was blessed by the ability to acquire several other units in their multi-bay building, but they knew it wasn’t enough. Just as soon as they had settled in, Bissell Brothers began searching for a larger home.

They found it at a site just as unlikely as the nondescript industrial park they had helped transform into a beer & food mecca – a largely abandoned waterfront site that was once home to the Maine Central Railroad. The audacious developers had a vision that matched Bissell Brothers’ needs, and a deal was struck. After constructing their new brewery and tap room in a 100-year-old former railcar repair building and completing the move from Industrial Way, the new Bissell Brothers brewery and tap room opened to the public on June 4th, 2016. 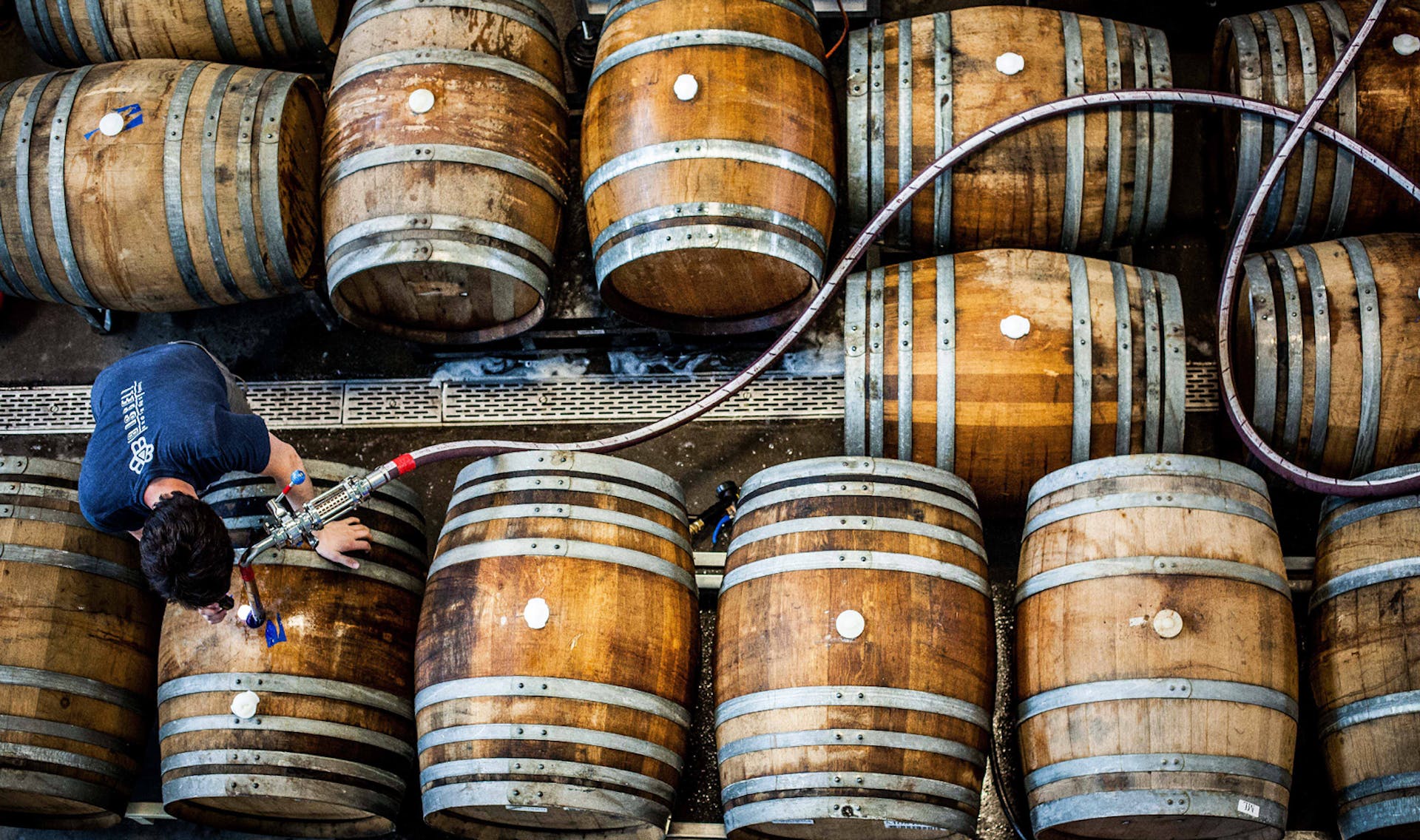 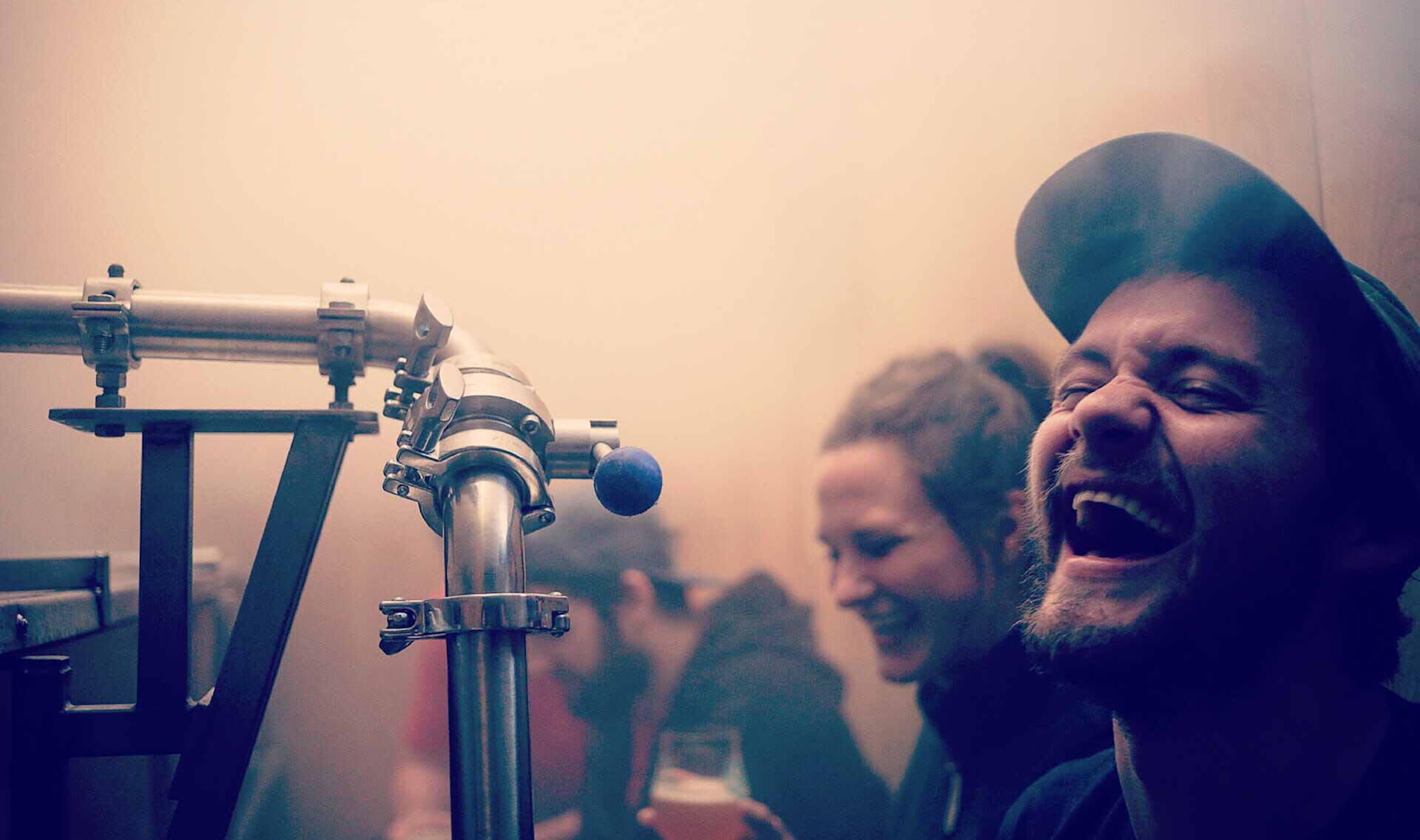 The innovation didn’t stop with the beer and the taproom – In the fall of that same year, original employee Josh Schlesinger broke off from the company to launch the group’s boutique distributor, Sleek Machine. This move served to allow the company the maximum possible flexibility in getting their beer to the places that mattered most to them, as well as bringing in friends’ brands from out-of-state to create new beer experiences in Portland and beyond.

Noah’s insatiable desire to explore further into mixed fermentation and barrel-aging led the company to perhaps its most dramatic move – The opening of its second production facility and taproom in the boys’ hometown of Milo – a rural community of 2,500 – in 2018. At Bissell Brothers Three Rivers, beers are produced with mixed cultures of yeast and bacteria, as well as aged in foeders and barrels, and customers enjoy a wide variety of canned and draft beverages produced in Portland as well.

It has been a tremendous first seven years for Bissell Brothers. We are looking forward to writing the next seven!

Learn more about our story through our blogs.