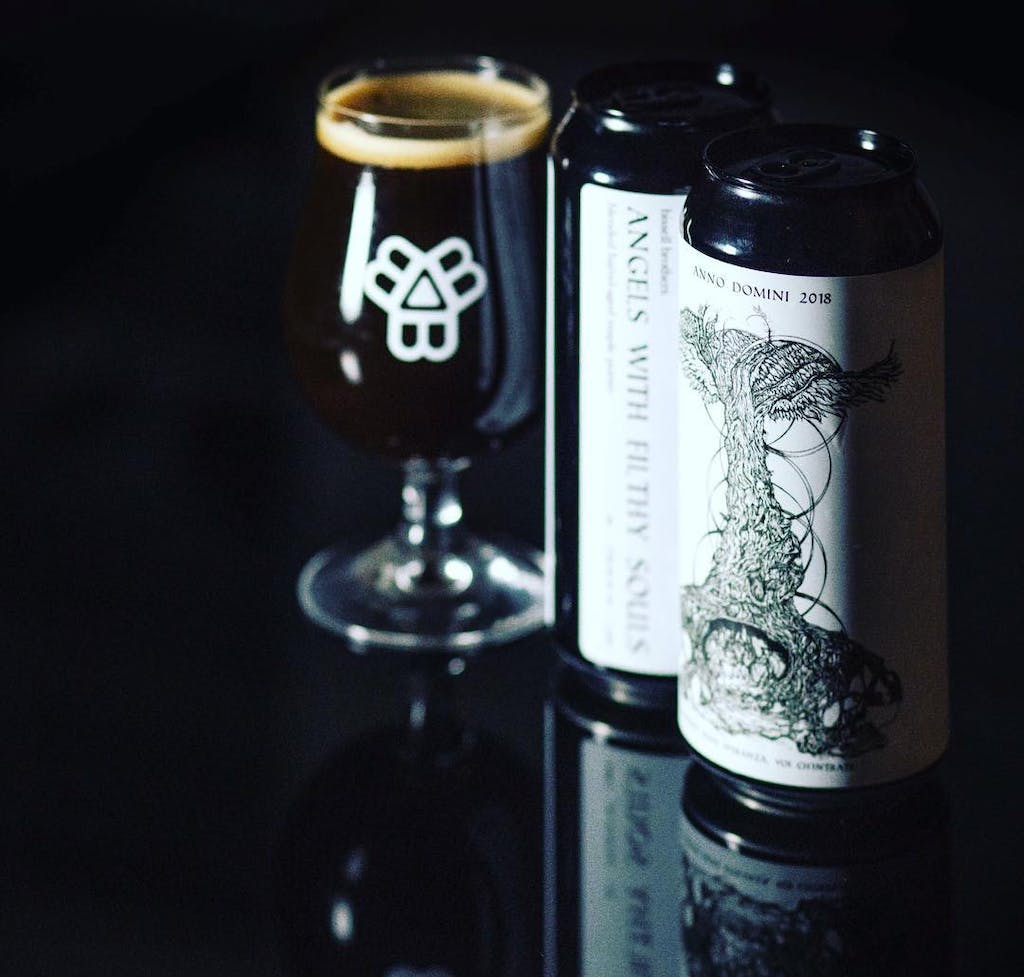 When you think back, reflecting on all the Christmas’ of years past—those holiday seasons—those celebrations are truly something special. Christmas is pure childhood bliss. Two weeks off from school, presents under the tree, a New Year coming soon, the colorful lights, the deeply aromatic smells of pine and mint and, well, all the smells of Christmas. The cookies, candy canes, the Christmas dinner. Holiday music, so familiar, yet so satisfying. There is a very deep undercurrent of nostalgia that runs along with it all.

As a kid, it’s pretty much the best. You don’t have to do all that much, usually Ma and Dad handle most logistics, and you look forward to it every year, it’s always an awesome holiday. Children fantasize about and prioritize certain elements of the holiday, toys and gifts, of course, but it’s not just about the presents—there is something so very wholesome about the simple spirit of it all.

The holidays are also, of course, certainly more complicated as an adult. It’s not always the best. There is life baggage that swells up, that seems to amplify during the holidays. Sometimes you need to take your mind away from dealing with all those logistics that Ma and Dad used to handle. After all, Santa better show up, and maybe you are the one who needs to make that happen. Perhaps all of the chaos and fast-paced ongoings of the holidays are the reasons that for decades now, brewers everywhere—from Belgium brewers to breweries in Germany to American Craft brewers—have brewed Christmas beers.

Christmas beers are special for all the reasons that the holiday is so wonderful. They are brewed once a year. They are usually stronger, more impactful, poignant, and most assuredly, they are there every year. Sometimes they are spiced or include adjuncts, a deviation from more traditional brewing practices, reflective of the winter season. They might be the same each year, like say Sierra Nevada Celebration, just as you might celebrate Christmas the same each year. Or, sometimes a Christmas beer is different year over year, with just a common thread of the idea of the holiday running through them all — the perfect example of this being Anchor Christmas ale.

Our Christmas beer, if you’re familiar with Angels With Filthy Souls, falls more towards the later end of that spectrum, changed and tweaked each year, but with the same name and same concept each year. Stronger, impactful, poignant, and for another year now, here for the holiday. The objective is the same, namely to brew a unique and delicious beer for Christmas. Something to savor, take your mind off the stress that can build leading up to it all.

The concept for Angels With Filthy Souls has been a riff on an Imperial Porter with maple syrup. The first iteration of that beer was fairly restrained, relatively speaking. What you’d imagine you’d get if you set out to simply brew a roasty, dark Porter, higher in alcohol than a traditional Porter, and with a bit of maple syrup added. The next iteration was a heavier handed version of an Imperial Porter, brewed with more syrup and with a portion aged in oak barrels, about a 50-50 blend of barrel-aged and fresh beer comprising the final outcome.

This year, we’ve realized the concept of this beer even further…. When you only brew a beer once a year, you have the benefit of implementing just about everything that you’ve learned over the course of that year into the beer, yet you’re also handicapped by the fact that you don’t brew the beer regularly, and cannot make subtle, nuanced recipe or process tweaks. Yet, reflective of the history and age of our brewery, with the continued maturity of our beer and our brewers, it’s not surprising that we’re thrilled with this year’s Angels.

We brewed the base for this beer about a year ago, a double-mash, no-sparge, huge Imperial Porter with even more Maine-produced maple syrup (a local aspect to using an adjunct in a beer, something that we are very particular and proud of) than ever before. We sent the beer into barrels, this time barrels that we were “maple bourbon barrels,” as opposed to simply bourbon barrels—harder to source, more expensive, but incredibly unique in character. The beer spent just about a full year in those carefully chosen barrels, and we had the chance to taste through many, choosing the final blend that we’d ultimately package as Angels With Filthy Souls 2018.

It’s a beer that loosely connected to Christmas in that it is truly decadent, with the Maine maple syrup imparting a decidedly maple character, but not drying the beer out, not making it thin or boozy. It is rich, roasty, and for being such a high ABV beer, smoothly drinkable. Forget the milk, pair this beer up with a Christmas cookie or two.

The name is naturally a reference to Home Alone, a movie that was a near constant in Noah and Peter’s childhood Christmas memories—hell, we still watch it multiple times each year. In a movie that is full of the absolutely unbelievable, the Angels aspect stands out as being slightly more or slightly less believable. A unique trait that we hope carries into the beer.

The artwork, drawn again this year by local artist Heidi Geist, instead of being reflective of the campy Christmas theatrical hit that is Home Alone, has evolved into a darker, gothic affection that departs from the playful holiday tidings and is a reminder of some of the seriousness of the season.

Serious, but outright magical. Just like Christmas. Take a sip…. One, two, … TEN!

From each of us at Bissell Brothers, to you and yours.